Today is National Hat Day!  Our cartoon characters sure do love their hats!  Do you have a favorite hat?

Hagar and friends wear their horn hats and other assorted headgear

“Last year Mike proposed a meeting between Tracy and “Fastrack’s” Dethany, who has an online alter-ego patterned after classic 1940s film noir detectives as she brings that sensibility to policing Internet wrongdoing.  We arranged for the two sleuths to meet in their respective strips on the same date.
I hope the audience enjoys the result as much as we had bringing it to life!”

On the Fastrack featuring Dick Tracy

Dick Tracy featuring Dethany from On the Fastrack

Rina Piccolo (“Tina’s Groove”) has a speaking engagement coming up at the Grimsby Public Library in Ontario on February 4th, 2016!  Together with Paul Gilligan (“Pooch Café”) Rina will be giving a talk and presentation! 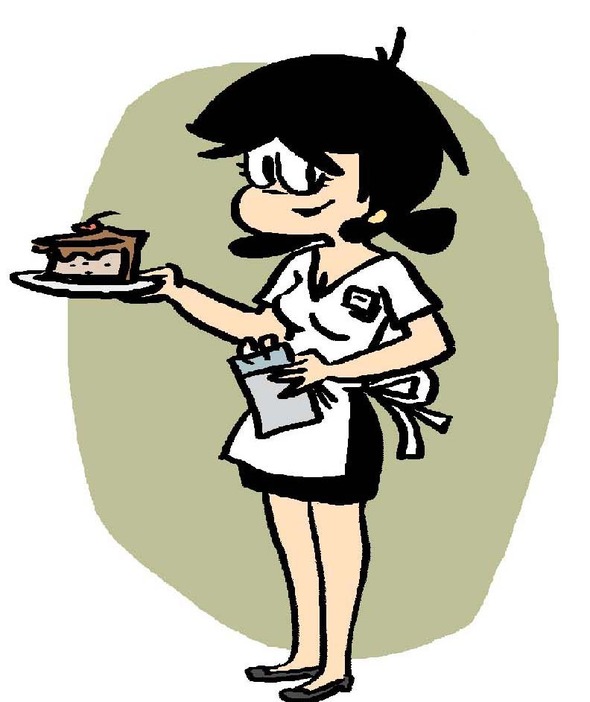 Rina Piccolo will give a talk and presentation

John Rose (“Barney Google & Snuffy Smith”) is speaking to the New Market Historical Society on Thursday, January 28, 2016 at the Quality Inn in New Market, Virginia!  The event begins at 6:30.  After the crowd has a buffet dinner, dessert and coffee, Rose will speak about his career as a cartoonist, show samples of his work and then create drawings on a large tablet for the audience of the characters in his popular Snuffy Smith comic strip.  For more details call Caroll Douglas at 540-740-2740. 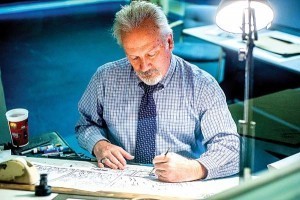 John Rose will give a talk and presentation

Finally, Dan Piraro (“Bizarro”) explains the thought process behind his hilarious cartoons for the week! 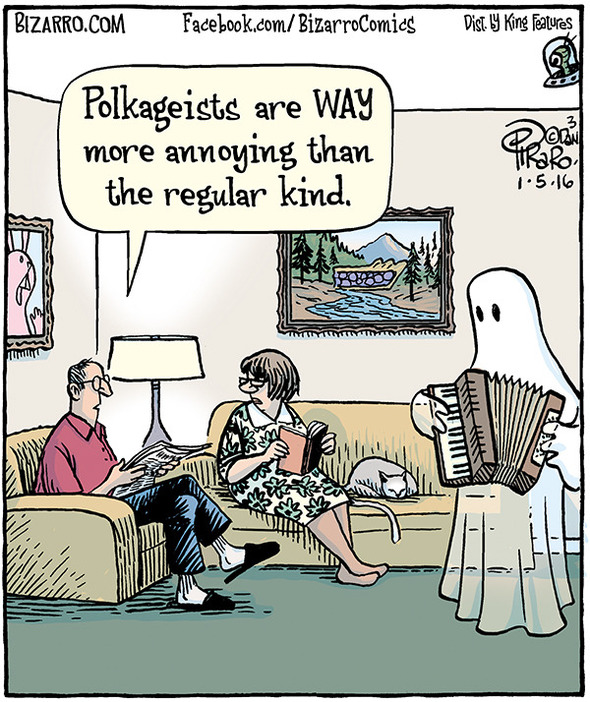