News Around The Kingdom: Celebrity Sighting and Comics Survey Results 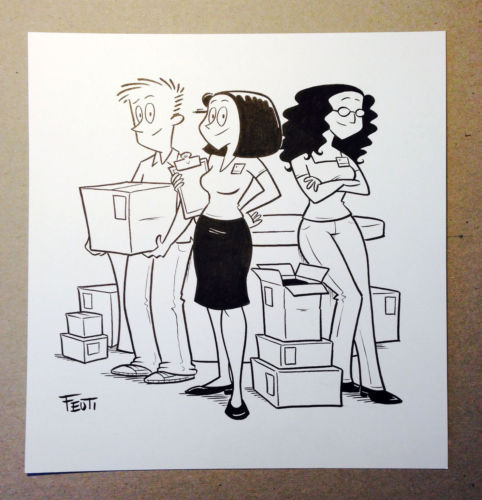 This week, our talented cartoonists were out and about doing what they do best: having fun, entertaining comics fans and sharing their love of cartooning with warm stories and funny tales.

Dan Piraro met one of his personal heroes during a table read for an episode of “The Simpsons.” He was rendered speechless … which thankfully doesn’t happen too often! 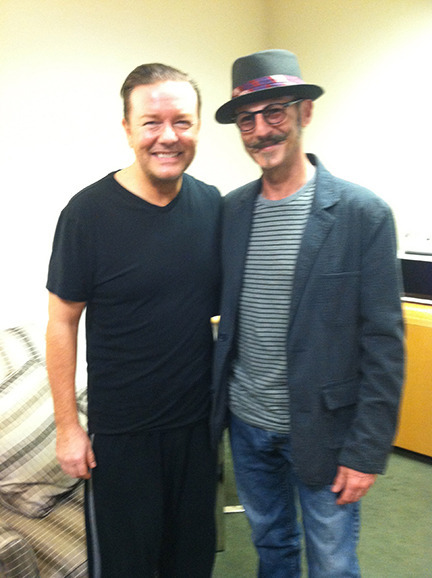 John Rose hosted a series of Chalk Talks and Children’s Cartooning Workshops in Florida. Some lucky attendees even walked away with a signed copy of The Bodacious Best of Snuffy Smith.

John Hambrock spreads the word about the Kenosha Festival of Cartooning, an event that is near and dear to his heart.

Dustin was found lounging in the pages of the Toronto Star, the latest newspaper to add Dustin to its comics page lineup.

Edge City creator, Terry LaBan, is celebrating some good news. The Jewish comics anthology, that includes two of his pieces, has been funded by a successful Kickstarter campaign.

Brian Walker shares how poetry has inspired his work on Hi & Lois.

This week, Norm Feuti put an original Retail title panel on the eBay auction block. Make a bid for it here.

Rina Piccolo shares some breaking and exciting news about ComicCon in San Diego.

That’s your Comics Kingdom “News From Around the Kingdom” for this week. Join us again next Friday!